Devanahalli is home to the newly constructed BIAL. A multi-billion Dollar Devanahalli Business Park with two IT Parks are upcoming adjoining the airport. An Aerospace park, Science Park, and 1000 crore Financial City are also upcoming. Devanahalli is situated near the upcoming $22 Billion, 12,000-acre BIAL IT Investment Region, the largest IT region in India. With significant commercial and residential development in the area, real estate is in high demand in the region.

Chikkaballapur is a key transport link to North Bangalore, and is a regional transport and educational hub and is a major site for grape, grain, and silk cultivation. With recent developments, it is expected that Chikkaballapur will become a part of "Greater Bangalore". There is already a proposal submitted for the Bangalore Metro Rail to be extended up to Chikkaballapur. 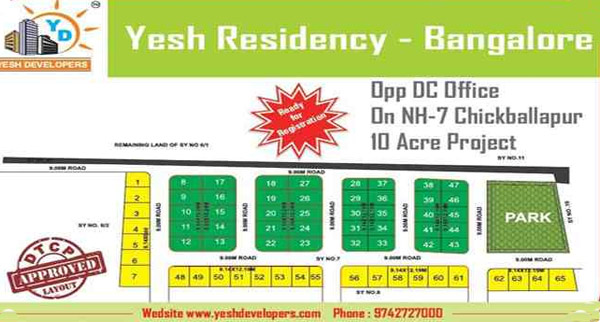 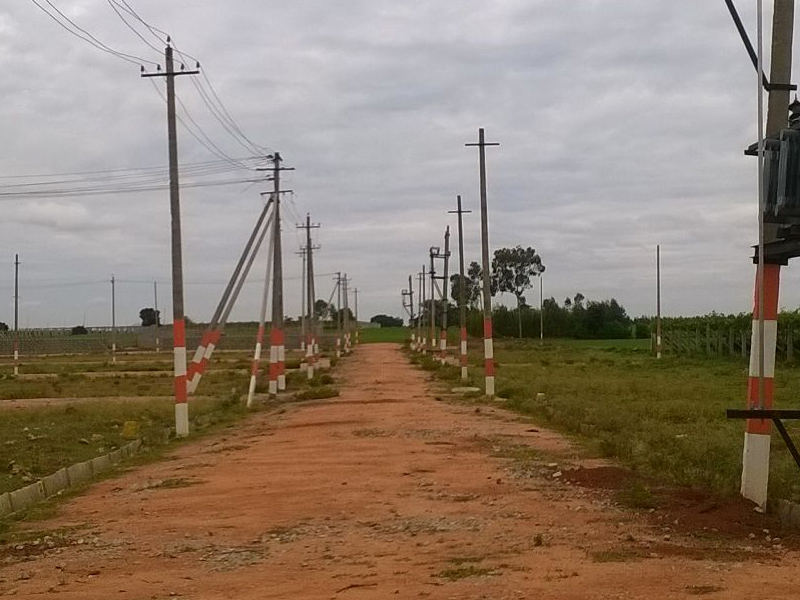 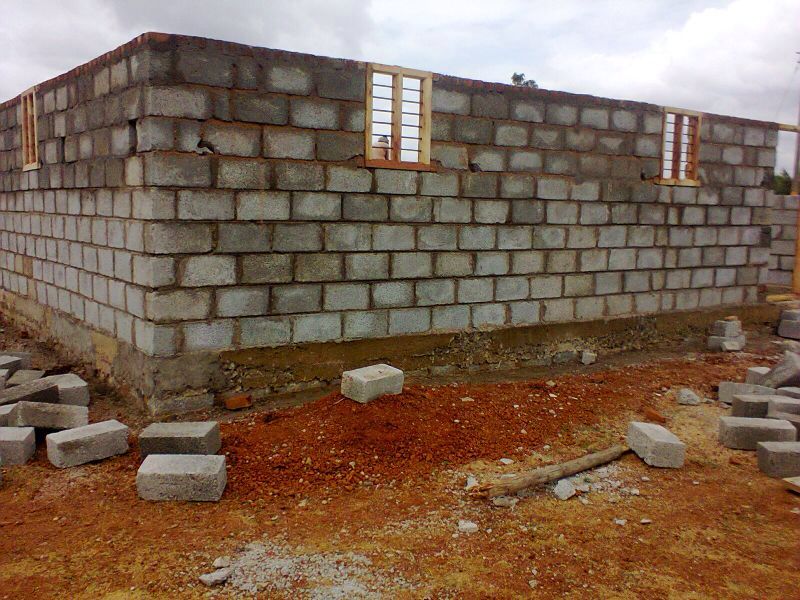 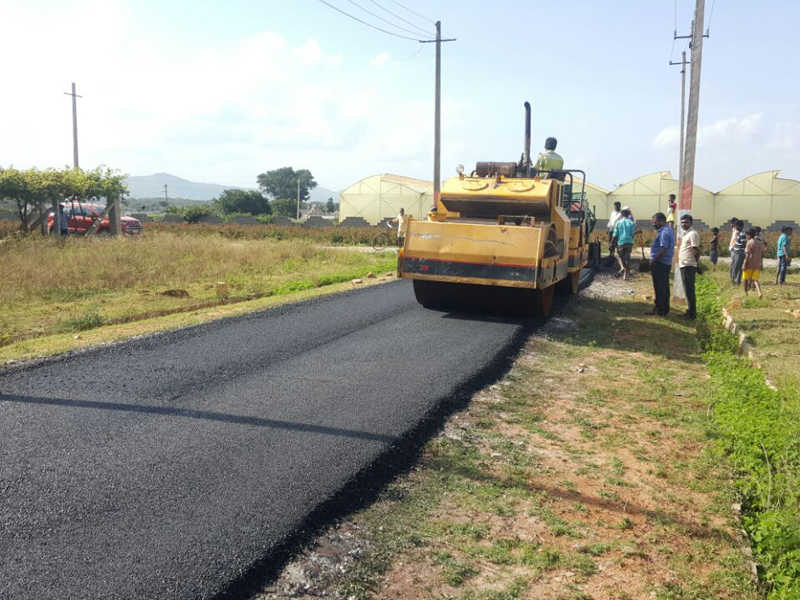 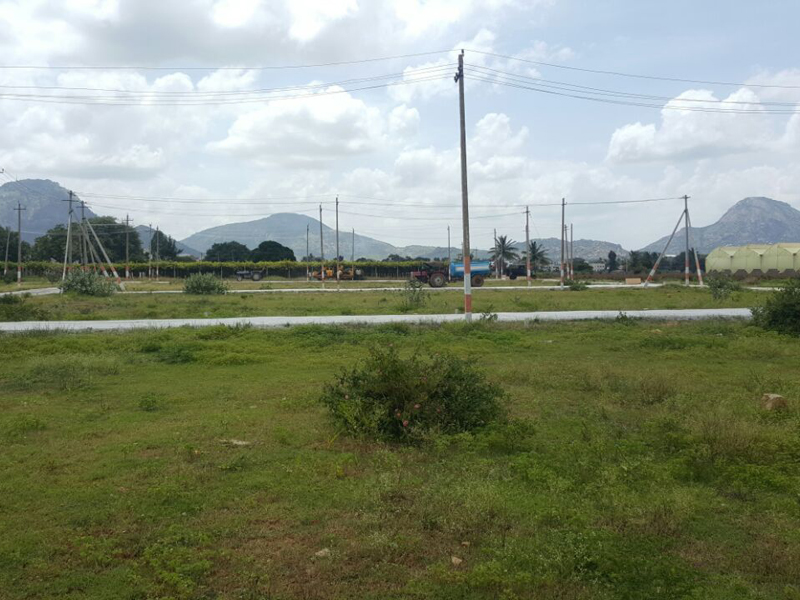 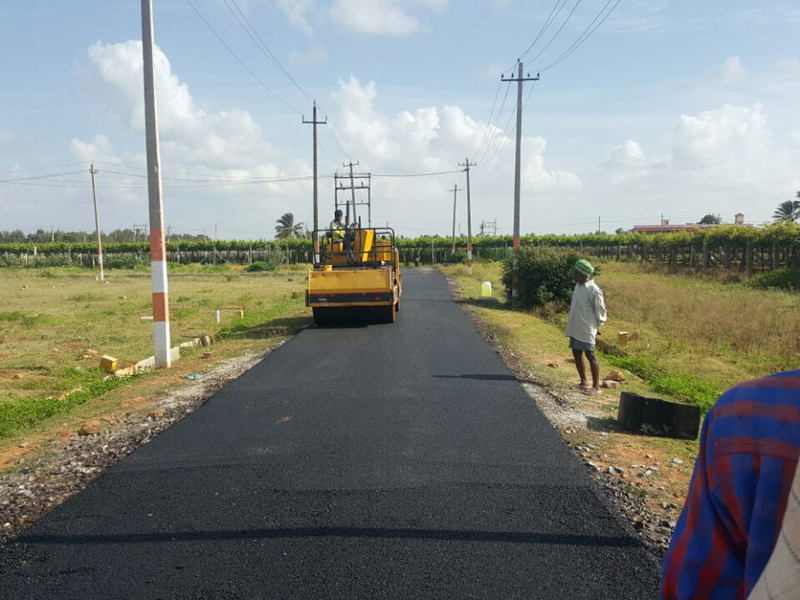 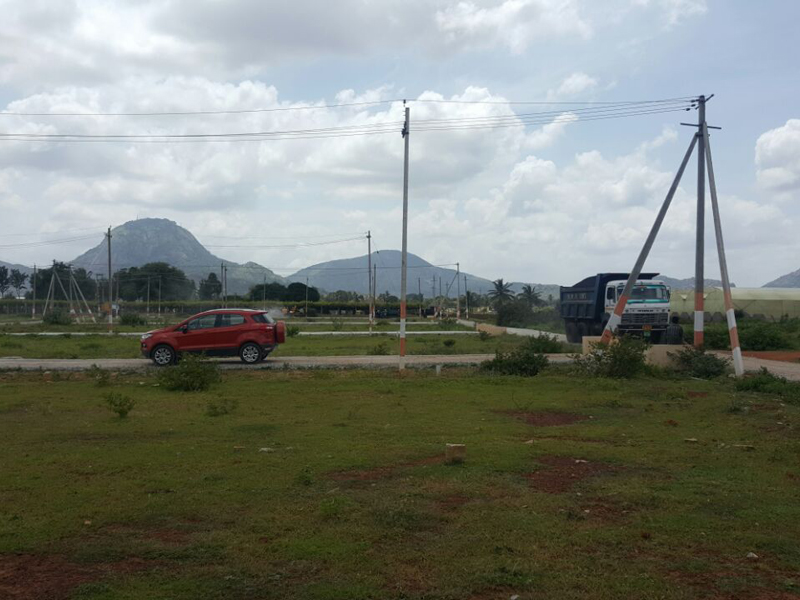 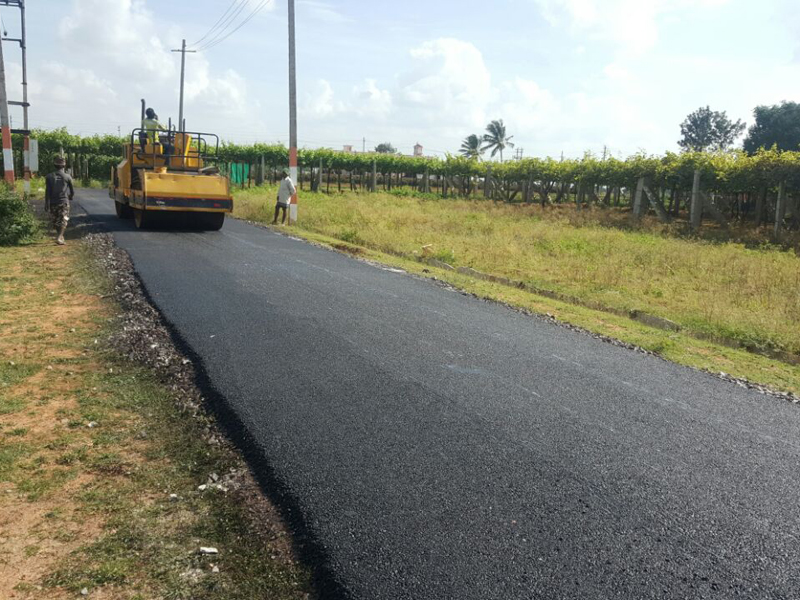 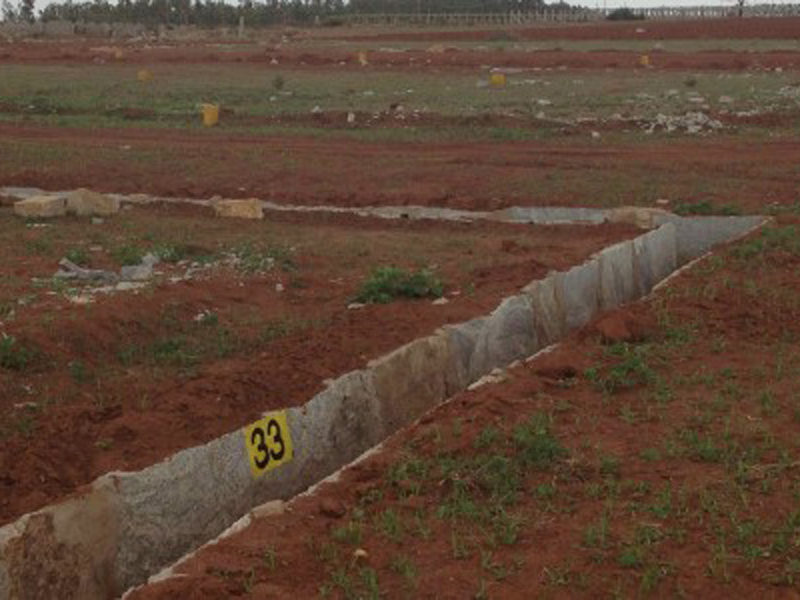 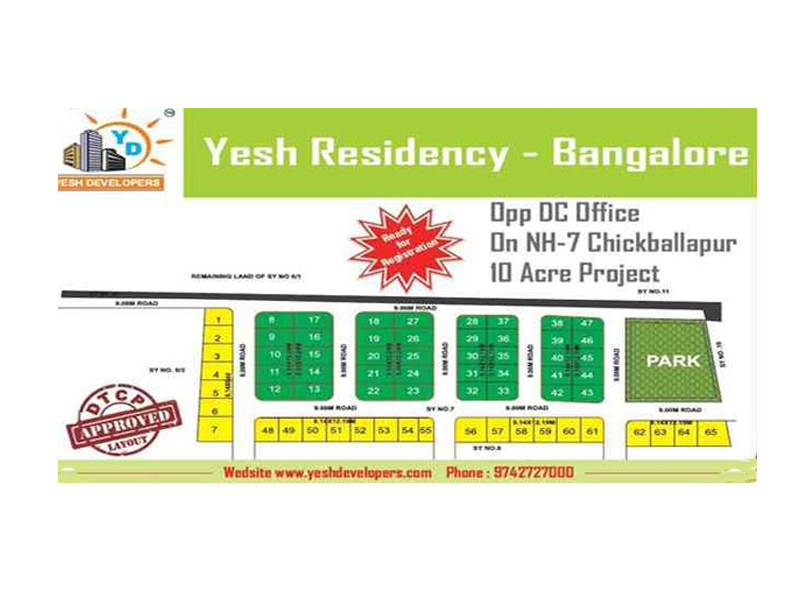 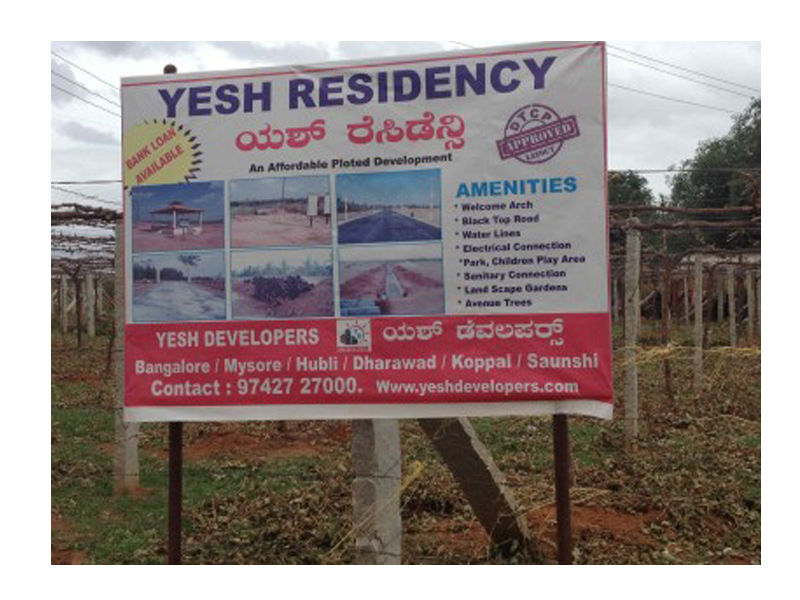 Inquire about this property